There are hundreds of other families whose lives are touched by addiction. I’ve met a lot of people through this journey.

The Cause: Not One More, York Chapter – dedicated to fighting addition, especially opioid addiction, so that there’s “not one more” overdose.

More than 130 people in the United States die every day from overdosing on opioids.

According to the Center for Disease Control and Prevention (CDC), the states with the highest death rates due to drug overdoses in 2017 were West Virginia, Ohio and Pennsylvania. Within Pennsylvania, York County typically ranks third in terms of overdose deaths.

I have a personal connection that made this race and its cause especially meaningful. I work as a freelance journalist, and I had the wonderful opportunity to write several pieces for the York White Rose Run–including a story about Vickie Glatfelter, who helped found the nonprofit Not One More – York Chapter, after losing her son to opioid addiction. (You can read it here.)

The York White Rose Run also has the amazing distinction of being one of the oldest running events in all of Pennsylvania. This year’s race was the 42nd! (Read about this race’s colorful history, here.) The race’s five-mile distance also makes it extremely unique.

In addition to knowing the race organizers, Karen Mitchell and her husband Clay Shaw (who was the long-time race director), I knew numerous runners participating–which always makes a race even more fun. In fact, our Harrisburg area running group, River Runners, won the team competition by bringing the largest number of runners–close to 40–which won us the distiction of having a team tent for the after-race party!

It was a hilly, challenging course with lots of great volunteers, spirit, a drumline, even a bagpiper playing on the course, and a fun after-party. Talk about a race with personality.

Something about turning 50 must be agreeing with me because once again, I ran a race PR, by about three minutes! (Although, this was only my fourth five-miler, ever.) I think the intention of running with gratitude, as Deena Kastor beautifully describes in her book, could be the difference. Running is an expression of feeling alive and grateful. 3 races down, 47 to go, in my quest to run 50 races to benefit 50 causes… celebrating God-given ability at the age of 50.

Running with the intention of gratitude opened my legs, limbs, and heart, powering my stride.

Deena Kastor, “Let Your Mind Run: A Memoir of Thinking My Way to Victory” 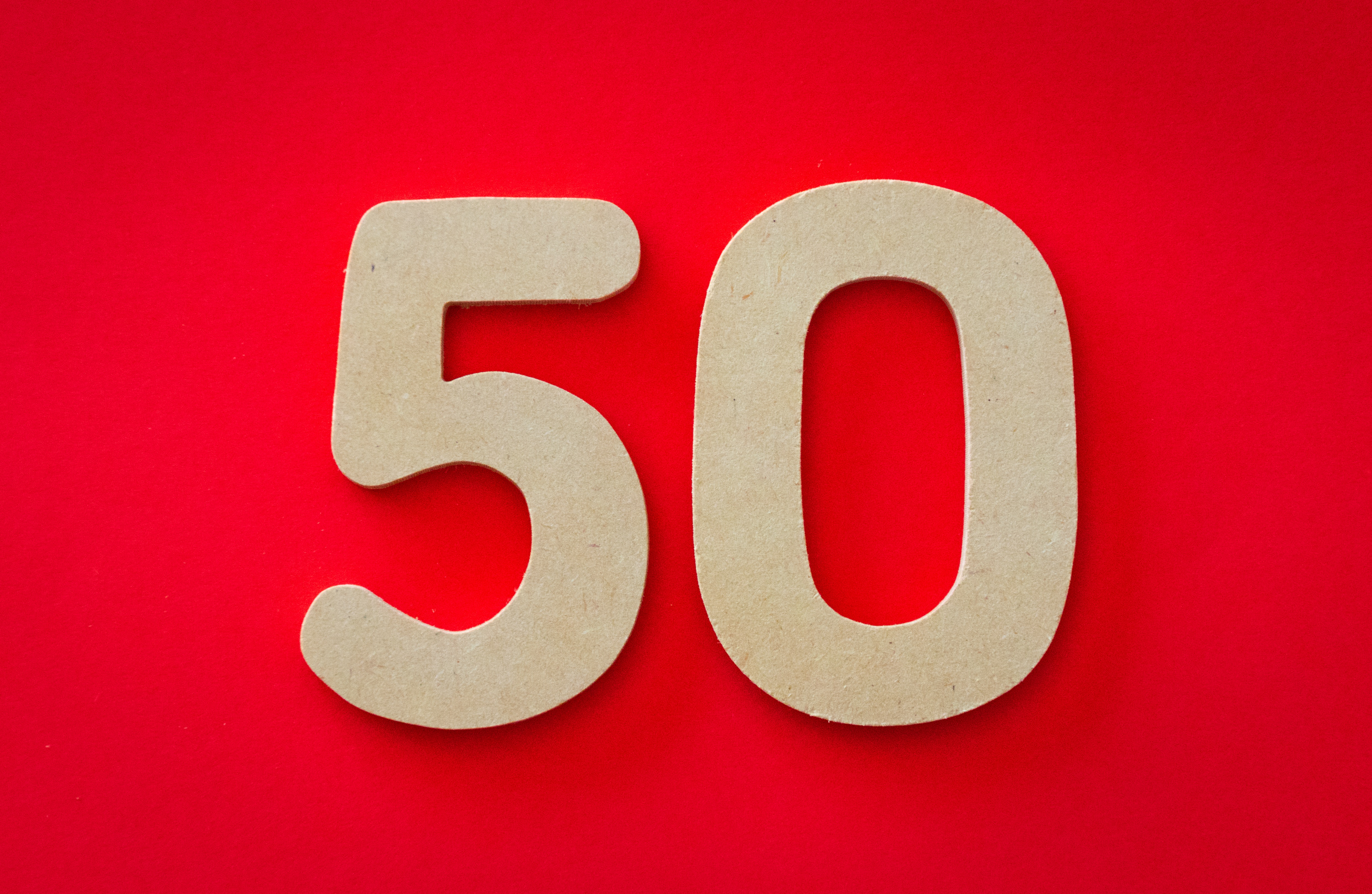