The Cause: The 5th of the 8-race York Road Runners’ Winter Series, held on York County’s Heritage Rail Trail

Torrential rain woke me up, several times during the night. I’m not easily deterred from races due to rain, but I have to admit the sound of the rain’s force had me a little worried.

But three compelling factors kept me on-course and committed to the Indian Rock 10K:

The Heritage Rail Trail is one of the oldest, established trails in Central PA. I think of it as the “mother” of all area rail trails–its guiding authority was formed back in 1990. Today it runs nearly 30 miles, north to south through York County to the Maryland line. What a fantastic recreational treasure! My family and I have biked its entire length many times.

The YRRC’s Winter Race Series features two races held on different parts of the trail–and they are a welcome change from the other six races–in that the trail races are mostly flat and fast. The series’ other six races have some massive elevation changes (i.e. hills!) since York County is so hilly. Which is challenging and great for training. But it’s also great to have a break once in a while.

I regularly run on a number of area rail trails because I love the simplicity they offer. I don’t have to worry about traffic or directions. It’s just the open trail ahead of me, with a gentle curving path where railroad tracks once were.

So, early Saturday morning, my run friends & I gathered to car pool, through the rain. We laughed about how crazy we runners are. And we chatted non-stop the entire time, about which races we have on our upcoming 2020 calendars. Joanne got into the Berlin Marathon and the Brooklyn Half–despite its insane web glitches last week. Ali is setting his sights on next year’s Senior Games. And I’m aiming for the NYC Marathon which opens its lottery this week. What a great spirit of support, community and camaraderie, we runners share.

When we arrived, we dashed to use the restrooms, then huddled in the car until right before race time, due to the rain. But honestly, once we started running, it wasn’t that bad. The raindrops slowed to a light drizzle. The trail switches back and forth from pavement to crushed stone, so we had to stay alert for puddles and mud. The adjacent Codorus Creek was gurgling.

I would love to break my 10K PR–something I haven’t done in the past five years–but today wasn’t the day, although I came close. I was thrilled to finish third in my age group, which should keep me in the top five females 50-54 overall in the series. The official point standings will come out later this week.

And as always, donated McDonald’s coffee/hot cocoa blended into a mocha, hit the spot, post-race. Cheers to friends who brighten rainy days and the trails we explore together. 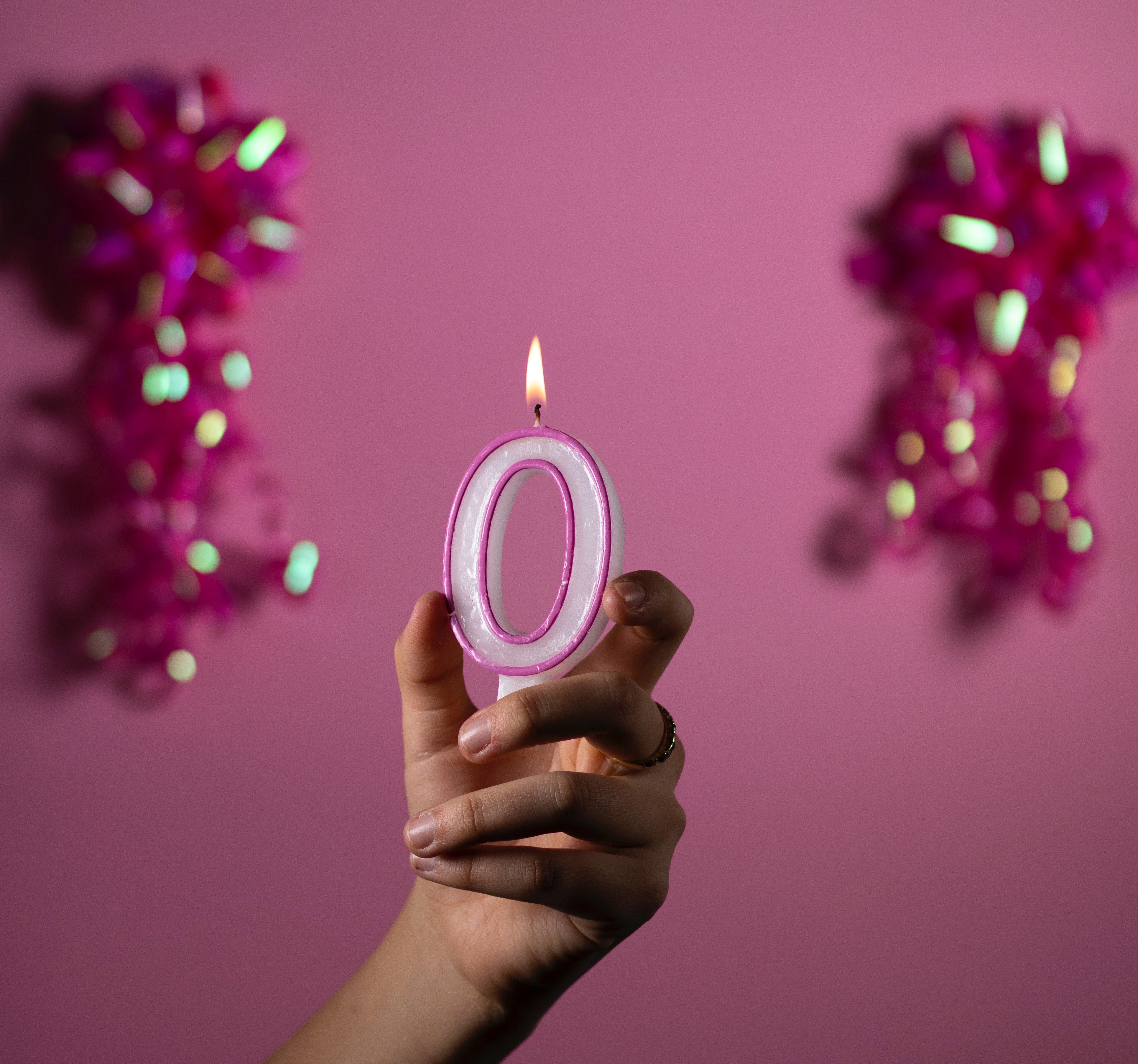