Race #40 – Running for the Humane Society

The Cause: The Humane Society of the Harrisburg Area

Several Harrisburg Area River Runners organized a 3-mile run with plenty of fun to fill the void left by all of our canceled races. It was held on Tuesday, July 21, from City Island. In order to participate, runners had to bring items desperately needed by our area Humane Society. Here’s what the donation table looked like toward the beginning of the evening (below):

Runners participated in socially-distanced teams of two, during a two-hour time period, and tracked their own 5K time. But it was an anything but an ordinary 5K! Teams were given maps of the route, with eight “treasure hunt” items they had to find along the way. Approximate locations were provided on the map, and some were more challenging to find than others. Teams had to document that they found all eight points of interest by snapping photos on the run.

Oh, and to add to the “fun,” the threat of thunderstorms hung over our heads!

My running friend Cathy and I had agreed to pair up, and it was great to run with her for the first time since the pandemic lockdown began in March. We saw other area runners that we hadn’t seen in months as well, as many of us have been running solo and not participating in group runs.

Cathy and I had fun catching up and chatting while we tracked down all eight locations. It was super humid, so we were grateful to see our friend Ali and other volunteers at the water stop set up at the half-way point.

By the time we arrived back on City Island, we could not believe the overflowing donation area! What an outpouring of support for the Humane Society.

When Cathy & I arrived back at the finish line on City Island, we loved seeing some more River Runner friends while enjoying ice cold water and freeze pops. Awesome race organizer Marjorie had gathered random prizes for runners as well. Cathy chose our little “treasure chest” and sure enough, inside was a note saying we both won Rita’s gift cards. We certainly did not win “fastest team” awards but we do believe we were the fastest overall purple team. LOL

All in all, a fun event for a worthy cause that even reunited Harrisburg’s running community, albeit social distancing style.

Here are our eight documented “found treasure” shots throughout Harrisburg! 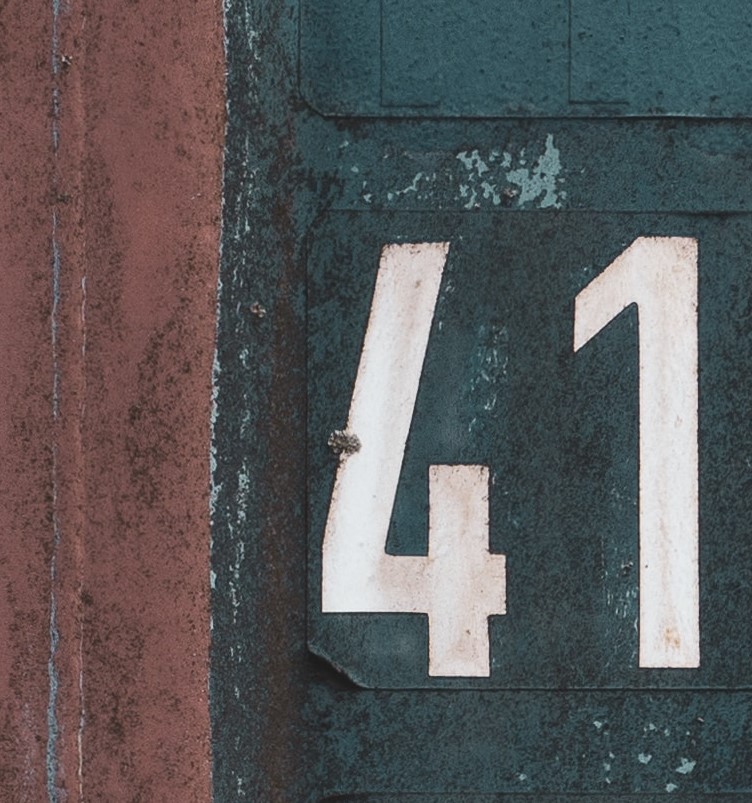 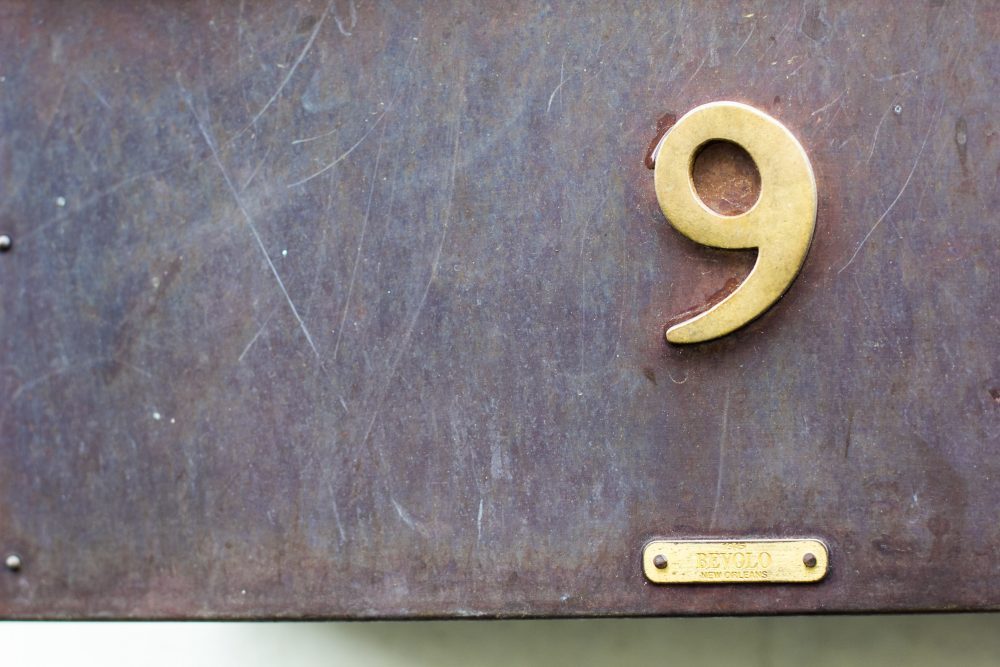